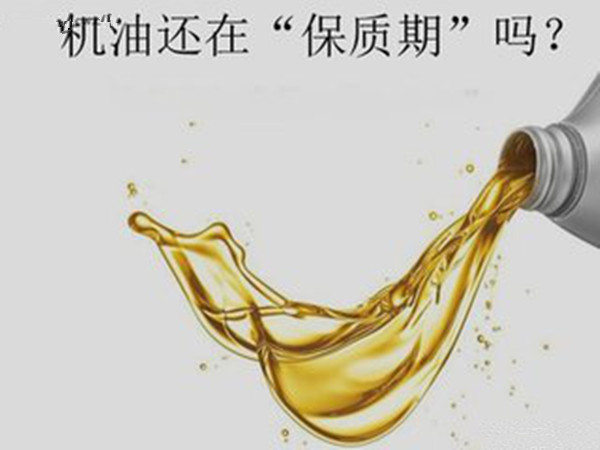 The common point of engine oil deterioration is that the engine oil is mixed with dust, moisture, and other mechanical substances, and the chemical trace elements in the engine react. This causes the nature of the original material in the engine oil to change. Generally speaking, the viscosity decreases, and gradually loses its technical performance. For example, lubrication and heat dissipation are much worse than before. What causes that engine oil to deteriorate?

The most likely cause of oil deterioration is the entry of water into the oil, which will cause the oil to become an emulsion and damage the oil film. When the water content exceeds 0.1%, the antioxidant, clean dispersant, etc. added by the engine oil will fail. When the oil content in the oil reaches 1% or more, the lubricity of the oil will deteriorate, and the viscosity will drop. In severe cases, it will also cause mechanical accidents such as the shaft holding and burning of the engine. 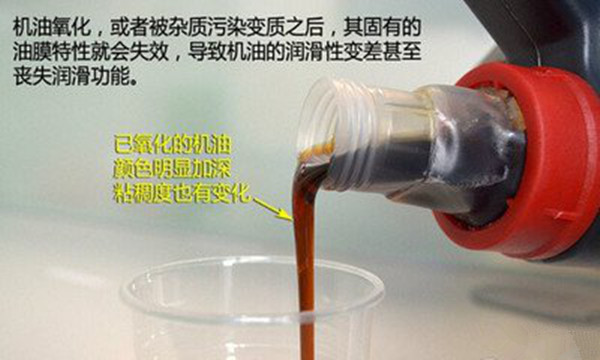 The air filter is worn or damaged during use, so that external dust can easily enter the crankcase through the air cylinder, resulting in an increase in the viscosity of the oil, which deteriorates the lubricity of the oil; sometimes the oil filter may be blocked, so that the engine works Not normal, resulting in damage and affecting its service life.

3, the crankcase ventilation is poor, poor oil cooling. When the diesel engine is working, some combustion gases will enter the crankcase. If the piston ring is seriously damaged, this phenomenon will be more serious and the pressure in the crankcase will increase. If the pressure is higher than the atmospheric pressure, it will give the piston The operation brings about some resistance, which causes the oil to leak outward from the joint between the oil pan and the cylinder block. In addition, the gas leaked into the crankcase contains sulfur dioxide, which promotes rapid deterioration of the oil. For this purpose, the pressure in the crankcase must be equal to the outside atmospheric pressure. Some diesel engines have special ventilation pipes (snorkels). Their purpose is to make the pressure inside and outside the crankcase in equilibrium. In addition, long-term non-replacement of engine oils, the formation of acidic substances from the combustion of diesel oil, and the formation of heat-causing gums and oxides of engine oils are also causes of engine oil deterioration.