With the dual stimulation of policies and markets, the new energy automotive industry continues to heat up, and production and sales volume is expected to continue to increase in the second half of the year. At the same time, the most important technical links for new energy vehicles are gradually being improved, and related metal cobalt and lithium will also benefit.

Since the beginning of this year, the new energy automobile policy has benefited frequently. From September 1, consumers can purchase part of the new energy vehicles can be exempted from vehicle purchase tax, which is another good policy implemented in the field of new energy vehicles this year. In order to comply with the implementation of the New Deal, the Ministry of Industry and Information Technology and the State Administration of Taxation have recently published the â€œCatalogue of New Energy Vehicle Models Exempted from Vehicle Purchase Taxes (First Batch)â€, and a total of 113 new energy vehicles from 23 companies were listed in the first catalogue. There are many new energy models such as Geely and Conti.

The continuous rise in the sales of new energy vehicles also brings about positive effects for the related metals cobalt and lithium. Prior to this, the marketization of new energy vehicles was poorly promoted, and the excessive price was once a key constraint factor. Among them, power battery is one of the key bottlenecks, because its cost accounts for nearly half of the entire vehicle. Immature power battery technology directly affects the important driving experience such as durability, cruising range, and acceleration performance. Therefore, with the continuous development of the field of new energy vehicles, the importance of metal cobalt and lithium as the main raw materials for the preparation of power batteries for new energy vehicles has received increasing attention. According to reports, Foxconn has invested more than 2 billion yuan in the production of lithium battery production lines; Panasonic and Tesla reached an agreement with a total investment of 6 billion yuan to build a super battery plant.

With the rapid increase in sales of new energy vehicles, the improvement of key technologies such as batteries will further increase the downstream demand for cobalt and lithium. Therefore, I believe that the investment value of cobalt and lithium in the future is worth paying attention to.

Fabrication parts from my factory are with high quality and low cost. As well as for welding parts, bending parts and stamping parts. 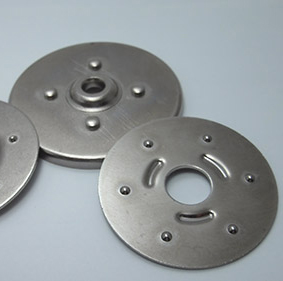 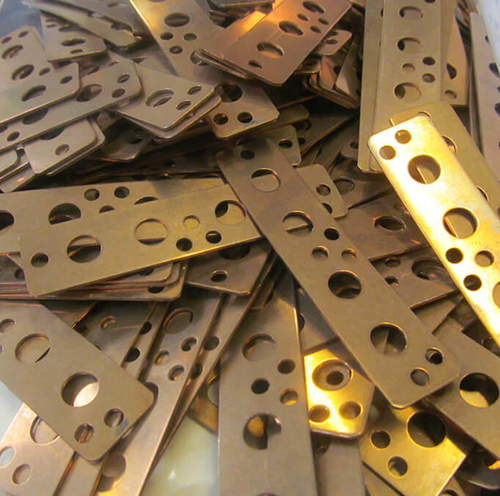 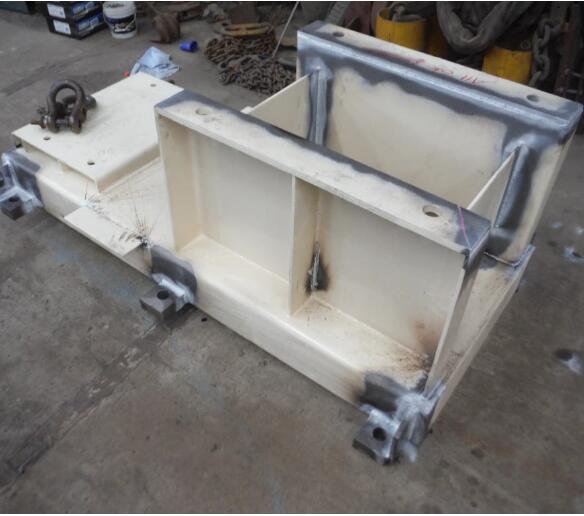